Coronavirus crisis: Further rise in Rutland cases in contrast to rest of country 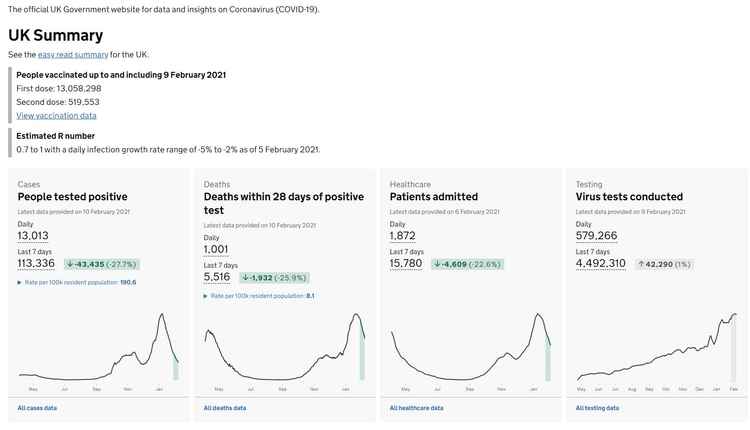 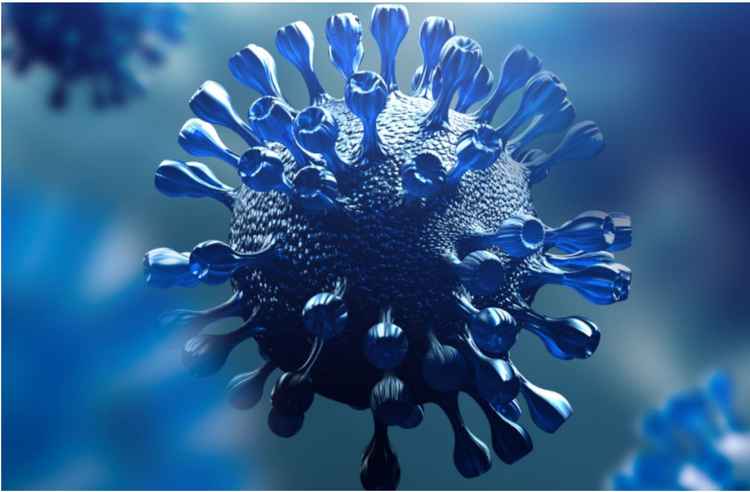 Rutland has again experienced a further rise in cases numbers, again giving it amongst the worst record in the country.

But as Nub News reported on Tuesday , Alicia Kearns MP understands HMP Stocken is responsible for about half the county's cases.

The UK government's Covid-19 tracker recorded seven cases in Rutland, giving a grand total of 1362 cases- about one case for every 30 Rutland resident since the start of the pandemic.

This contrasts with virtually everywhere else in the UK, which is reporting a sharp decrease in new case numbers.

The number of deaths recorded in Rutland yesterday increased two to 48, to just over one per 1000 residents since the pandemic started.

Among the districts, South Kesteven, recorded 24 cases, compared with 15 on Tuesday and 33 on Monday. This puts the district on 6,399 in total, equivalent to just over one-in-25 people in the district succumbing to the virus at some stage.

However, South Kesteven recorded three deaths today, after six yesterday, putting the total on 228 fatalities since the start of the pandemic.

Altogether, about one-in-600 residents in the district have died after testing positive with the virus.

Across the UK, a new study of more than one million people by the Imperial College London has linked new symptoms including chills, loss of appetite, headache and muscle aches as further signs of COVID-19 infection.

Transport Secretary Grant Shapps has also defended a 10-year jail sentence for those who lie about their travel at the UK border. He said the the danger from the variants and the difficulty caused made prison sentences "appropriate".

He also refused to "unnecessarily raise people's hopes" that they may be be able to take holidays this year, either in Britain or abroad.

Alicia Kearns MP: "We Must Criminalise the Abhorrent Practice of LGBTQ+ Conversion Therapy"