Comedy Night at The Grainstore 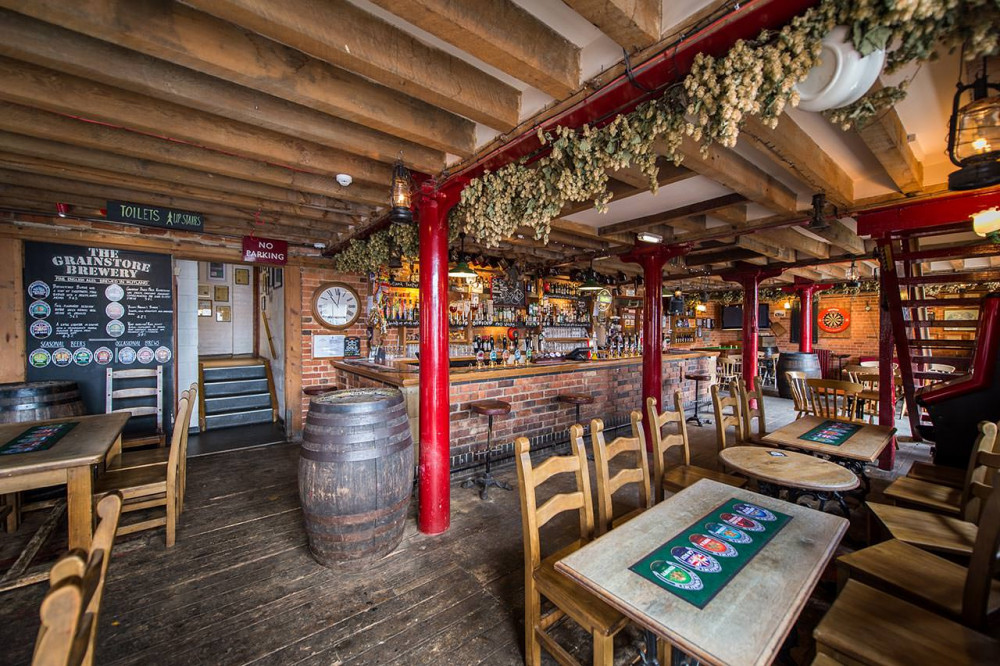 Topping the bill is Alun Cochrane who has appeared on numerous TV shows including Michael McIntyre's Comedy Roadshow, Russell Howard's Good News, Mock The Week and Coronation Street; as well as featuring on several BBC Radio shows, including co-hosting The Frank Skinner Show on Absolute Radio. With his unique gift for storytelling, he draws the audience in before dropping an inimitable punchline, leaving them in tears of laughter.

Opening the night will be TV and radio presenter and multi award winning comedian Matt Richardson, who has appeared on numerous TV shows including 'Never Mind The Buzzcocks'. Full of talent and energy his observational comedy is both clever and demonstrative whilst his slightly 'laddish' but self-deprecating tales are delivered with a real twinkle in his eye.

Also appearing is plummy, funny and firey, Diane Spencer, an award-winning comedian with a rapidly growing YouTube channel of over 10K subscribers and 1 million views. She has performed worldwide including The Laugh Factory and world famous Improv (LA), received critical acclaim at the Edinburgh Fringe festival and appeared on several TV programmes including Red Light Comedy Live from Amsterdam.

Compere for the night will be the quick-witted and likeable Paul Revill.

Tickets are £12 in advance

Add your Oakham event for FREE here!
Nub It 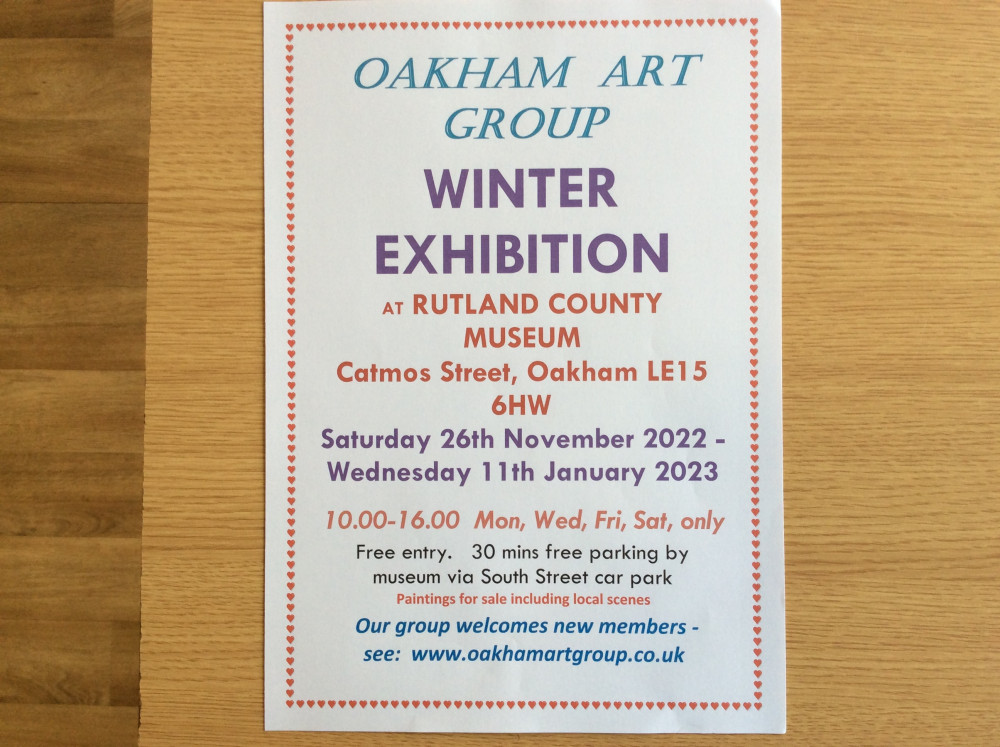 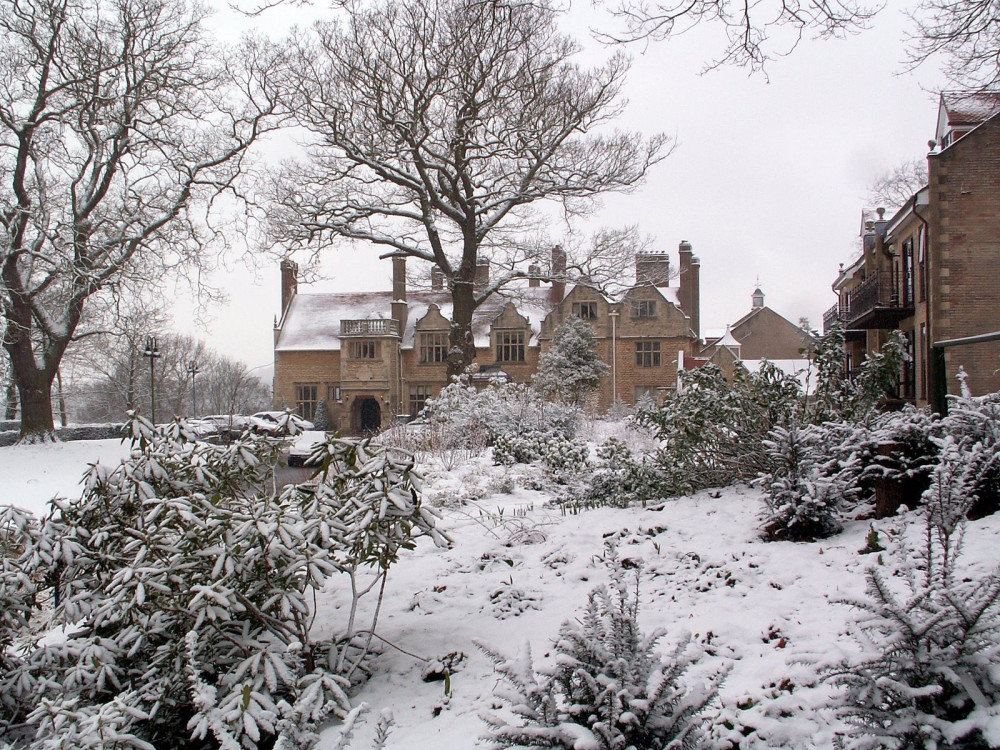 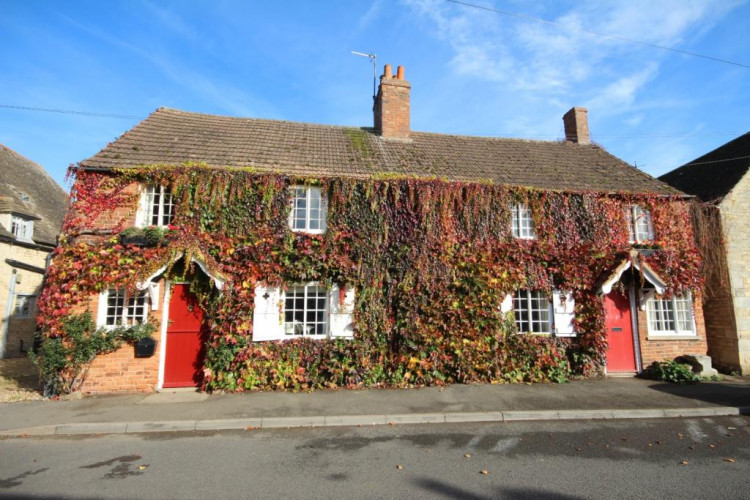 Property of the Week PROPERTY OF THE WEEK: a pair of semi-detached cottages in Market Overton
Learn More 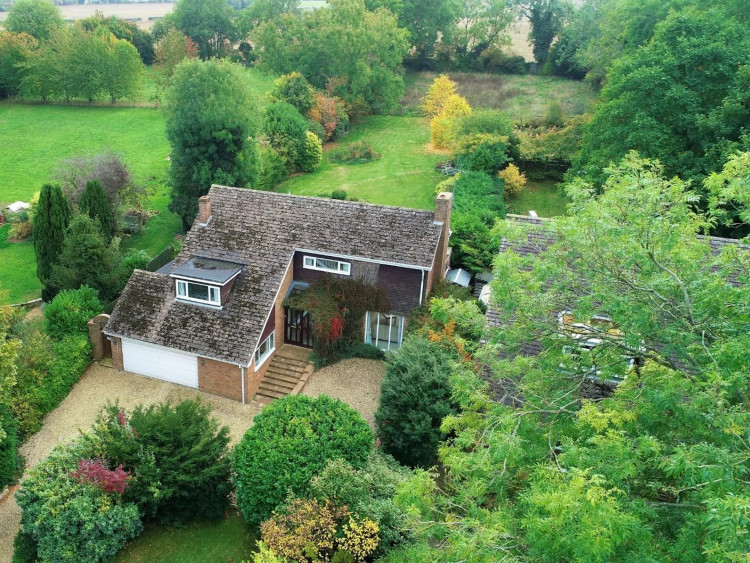 Property of the Week PROPERTY OF THE WEEK: £700,000 detached family home in Greetham
Learn More 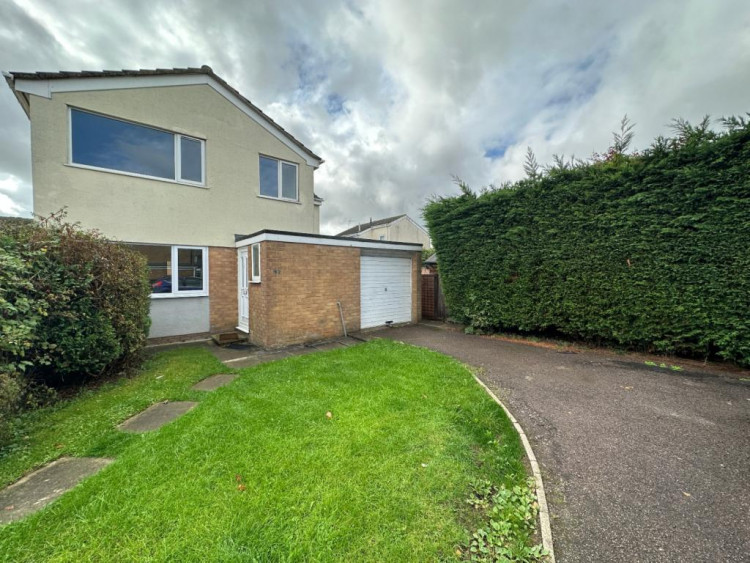 Property of the Week PROPERTY OF THE WEEK: family home full of potential in Shannon Way
Learn More