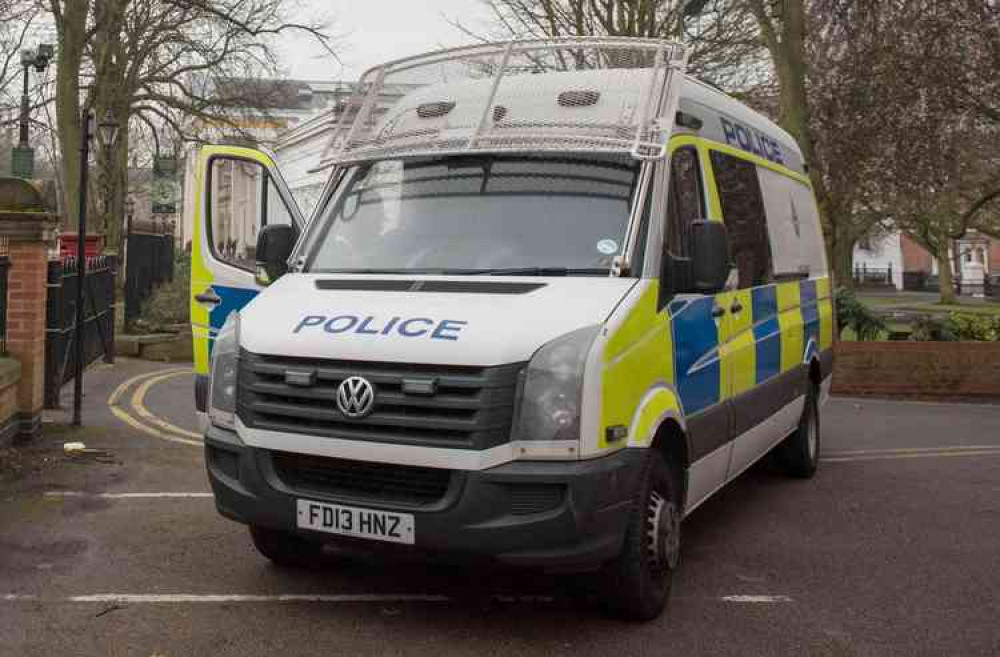 A man broke into a home in Uppingham on Friday, took car keys and left with the silver VW Golf parked outside.

A Leicestershire Police spokesman said: "Officers received a call just after 5am on Friday 28 February reporting a burglary at a property in Bayley Close, Uppingham.

"It was reported entry had been gained through a rear door at the property and a male suspect was seen in the property holding the keys to a vehicle which was outside the property.

"A silver Land Rover Discovery was also seen driving away from the scene.

"The suspect was reported to be wearing a grey beanie hat, light grey hoody, a black face covering, dark trousers and dark trainers."

No injuries were reported in the incident.

Anyone with any information should contact Leicestershire Police on 101 quoting incident 20*113301.